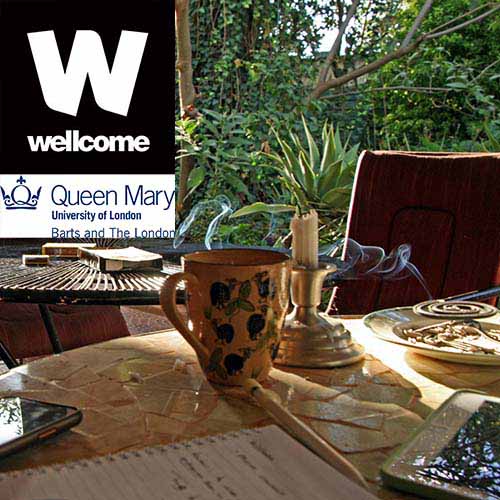 Title: The role of enteropathy and systemic inflammation in SAM

I am a part of the Wellcome Clinical PhD Programme in Global Health Research , which is run by the Bloomsbury Group, a partnership between six universities in London and Brighton. I am based at the Blizard Institute in Queen Mary University of London, which has many global health links including with Zvitambo Institute in Zimbabwe, which is where my research is based.
Full details of the fellowship can be found on my current research page. 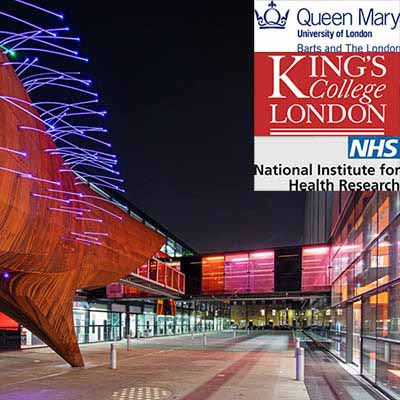 This was a 9-month protected research block in a three-year academic clinical programme. The research project studying innate immune and intestinal permeability changes in children admitted to hospital with non-critical infections. Having noted that children with septic shock display innate immune system changes such as lower monocyte HLA-DR that is associated with re-infections, I set about seeing if children who were less sick also displayed these changes. I designed the project, gained funding, obtained ethical approval, recruited 30 patients, performed laboratory analysis, and analysed the results.
The study showed that less sick children did display the same changes, and this was associated with a more leaky gut, and increased circulating endotoxin, suggesting bacterial translocation across the gut as the plausible cause for this.
Key Skills Gained: 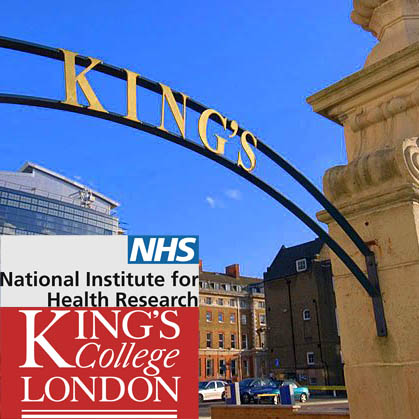 This was a full-time three-month project nested in a two-year academic foundation programme. I conceived and designed a cross-over study, and recruited patients, and performed lab analysis using current ethical approval. The study looked at the effect of defective cirrhotic platelets on neutrophils in response to stimulation, and showed that cirrhotic platelets were significantly worse at inhibiting neutrophil oxidative burst than healthy platelets.
Key Skills Gained 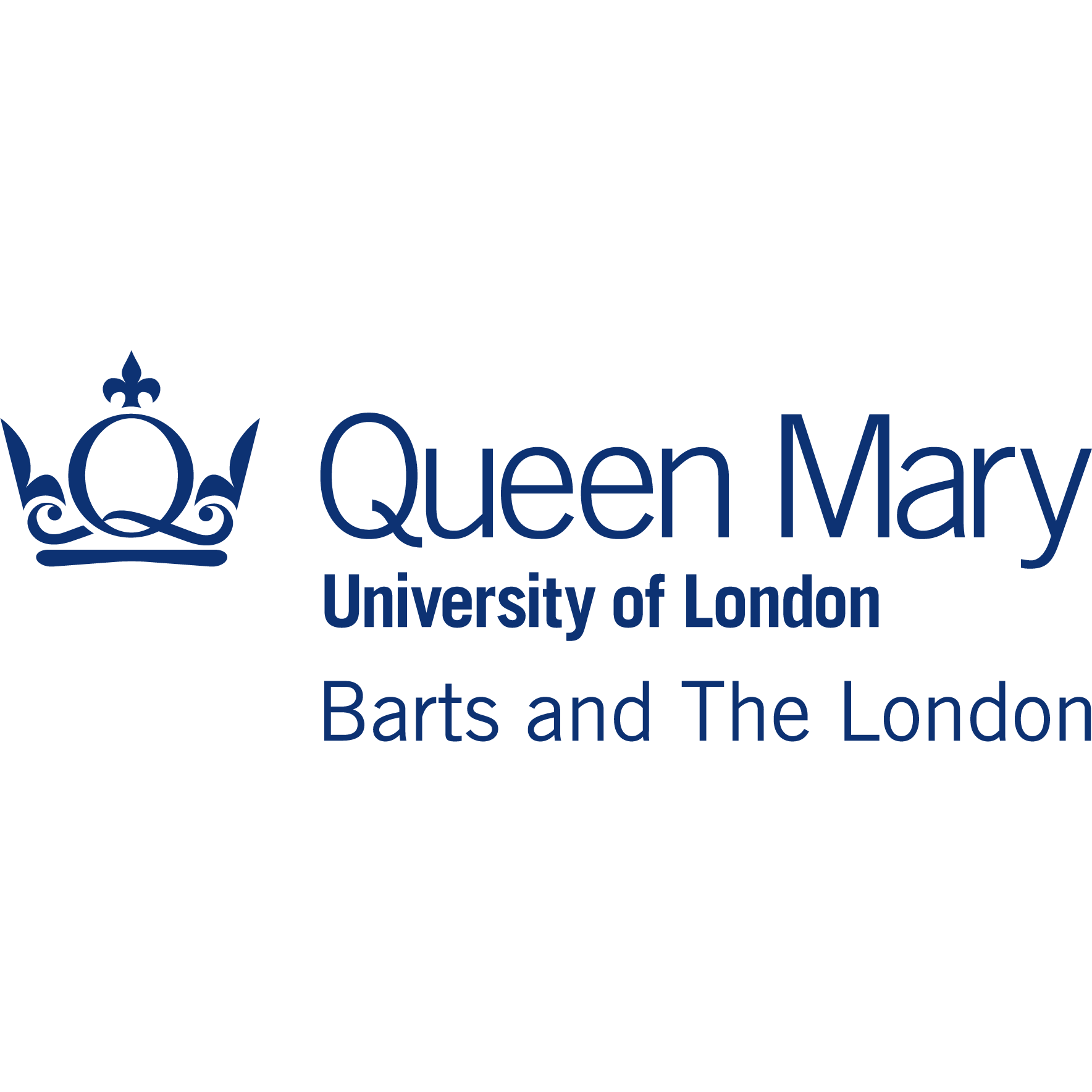 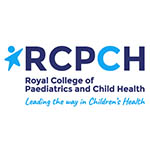 MRCPCH: Member of the Royal College of Paediatrics and Child Health 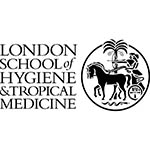 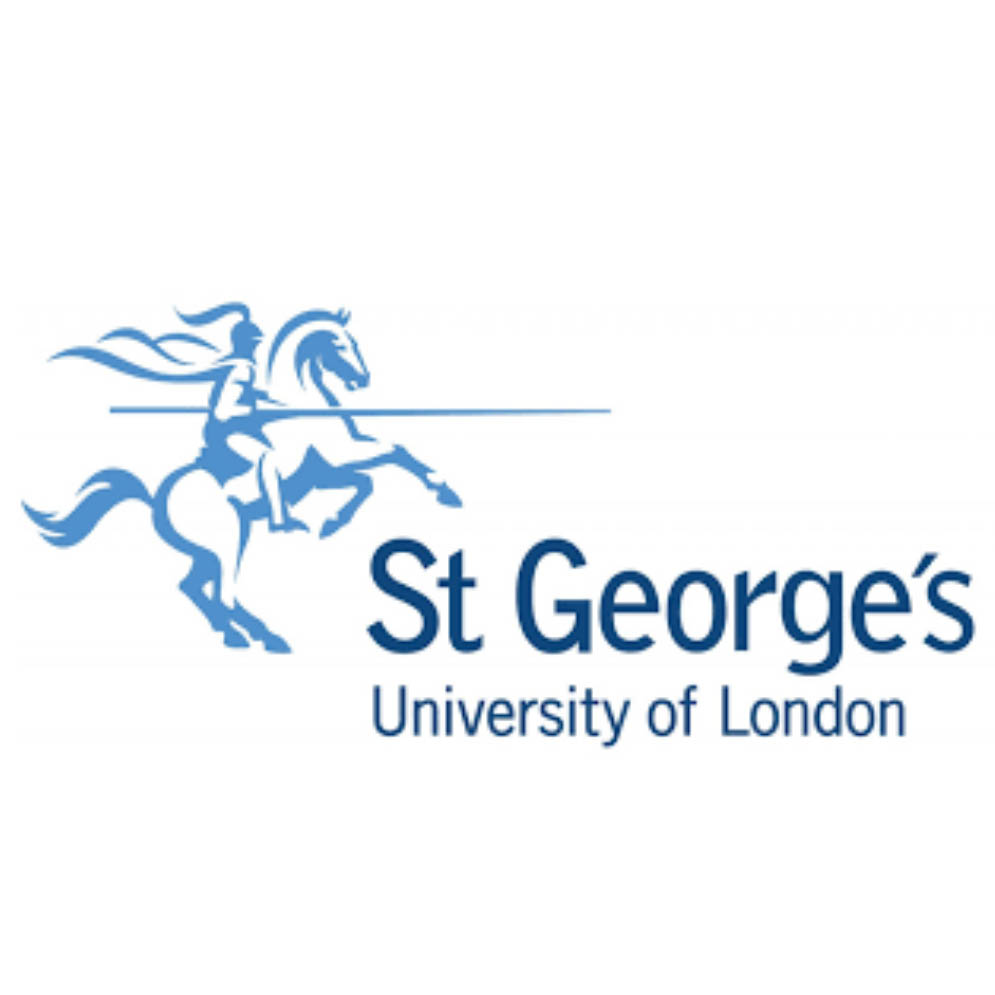 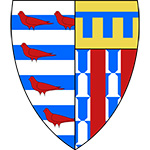